Is anyone still here?
Thinking of getting on here again... whatcha think?! What do you want to see?

In the meantime have an amazing piece of information that needs to be seen.

Last September/ October I made this little diddy..


Then Lisa and I rehearsed via Skype for this in October...
(and we nailed it!!!)


AND then... Elizabeth Ashner and I created this...


AND AND then Lisa and I rehearsed MORE on skype for this at Elevation!


PHEW!
And in the middle of all of that there were some very important things...
and they're ALMOST OFFICIAL OFFICIAL OFFICIALUS!
So until then.... enjoy the slew of videos above
AND
If you're in the Denver, CO area come out see what Steph and I are cooking up, June 10, 2016 at the Shimmy 2B Free show!

I've been working on a structured improvisational solo for most of the year so far. The JamBallah NW performance was my favorite.


In May my dear friend Lisa of Caldera Tribal and I had multiple skype rehearsals and a few in person rehearsals and pulled off a fun duet in Durango.

In April/May I choreographed a dance for three people. I named it Chariot Dance Project. We had a ridiculously good time. I hope the three of us can come together again for another project soon.
I've got another solo in the works currently... another duet with Lisa, a huge group project in mind for early next year as well as another exciting endeavor to be revealed as soon as I'm ready to reveal it publicly... teehee. See you soon. x.
Posted by Joanna Ashleigh at 1:24 PM 1 comment:

I did Rachel Brice's Culmination week long intensive at the end of July 2014. The post intensive homework consumed my world until about November. Then I had the privilege to be a part of Molly McClellan's post intensive piece which consumed my world until February 2015 at which point I was finally able to attend Rachel Brice's Costa Rica retreat that I've been wanting to go to for no less than 8 years. In the midst of rehearsal in January I also made it to ATS Homecoming in San Francisco, CA and did the 4 day General Skills Intensive with Carolena Nericcio-Bohlman. And I just debuted my new endeavor Chariot Dance Project at Elevation Belly Dance Festival here in Golden, CO.

I've been busy to say the least.

Here are the videos from Culmination.


The first one is me and Ashley's duet that we made in one week at the intensive.

Here's my solo that I performed at the intensive showcase.


Here's my final project that I submitted for my Practitioner's Certificate in November.

I'm still here, I promise!
This year has been crazy, and it's not over yet!

At Elevation this year I stepped in for an injured dancer in this piece.
Here's my guest performance with Vespertina Dance Project.

I also had a planned performance with Vespertina at Tribal Fest 14! We had a ton of fun, and here it is... enjoy!

More on everything else I've been up to soon...
What have YOU been up to?!
Posted by Joanna Ashleigh at 10:19 AM 1 comment:

I always try to take November and December off from performing and teaching to re-focus on technique and my love of this dance form. This year I also added in a choreography that I love to pieces. Huge thanks to the Datura Online team for putting this choreography up on their website for all of us to have fun with.


Posted by Joanna Ashleigh at 2:57 PM No comments:

Ending 2013 on an excellent note

Molly and I performed again with Beats Antique at the Colorado Convention Center for Decadence's two day New Year's party. It was a blast to say the least. 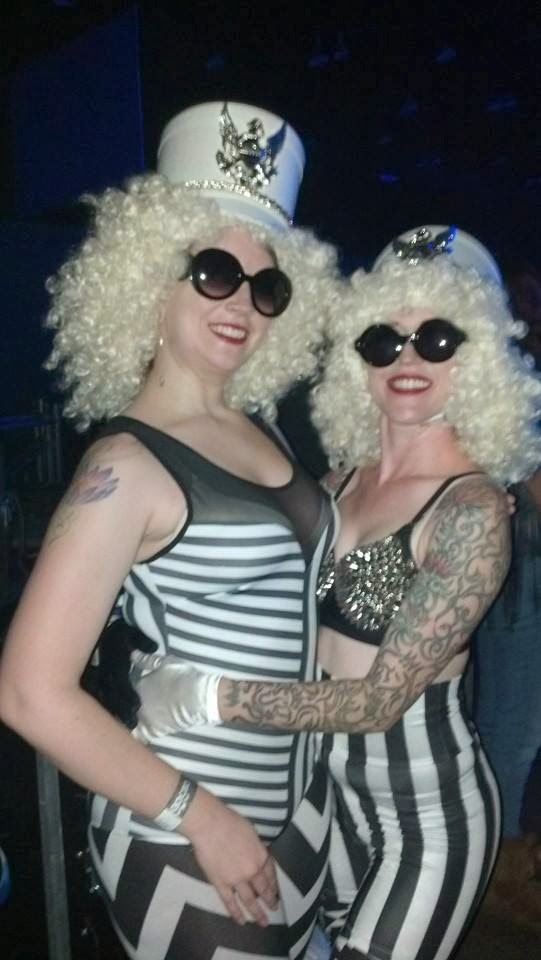 Posted by Joanna Ashleigh at 2:53 PM No comments: 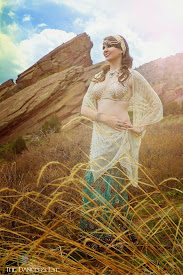 "...and some people dance." ~The Curious Case of Benjamin Button

Where to find me: